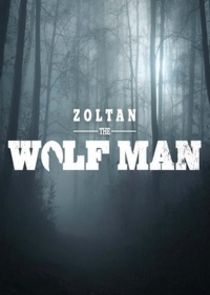 A new reality adventure series about Zoltan Horkai, a wild animal specialist who trains animals for the film and TV industry. He shares his home on a farm near Budapest in Hungary with more than 100 animals including packs of wolves, bears, dozens of wild boars, deer and many others. Zoltan runs the Horkai Animal Training Centre and is famous around the world for his training concept called Natural Motivation. His professional track record in animal casting and training is well known across the film industry in Europe and the USA. Zoltan worked on numerous Hollywood feature films, international documentaries and television commercials as animal trainer and wrangler for the past 15 years.