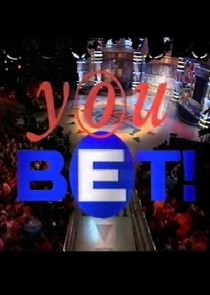 A panel of celebrities would bet on the ability of members of the public to achieve unlikely challenges and stunts, within a limited amount of time. The studio audience would also place a bet on the outcomes. The panellists would receive points for each outcome they predicted correctly, based on the percentage of the studio audience that also placed a correct bet. The celebrity sponsoring the challenge always had to bet that their challenger would be successful. The accumulated total of points achieved by the celebrities would be added to the points totalled by the studio audience, increased several times over, converted into pounds and donated to a charity chosen by the celebrity panellist who had achieved the highest score.