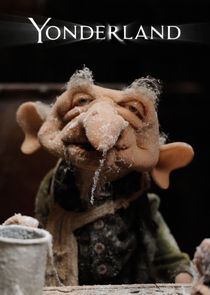 A 33-year old mum Debbie Maddox unexpectedly find herself in an extraordinary world inhabited by a collection of eccentric and usually idiotic characters - some of whom happen to be puppets - with only an Elf by her side.

Fortunately most of the imagining for Sky 1 HD's comedy, Yonderland is done for you by those terribly clever people behind the Horrible Histories series.

The story begins with Debbie dropping her five year old twins off for their first day of school. For the first time in five long years, she has her days entirely to herself, and by the time shes cleaned the house from top to bottom and become frighteningly-addicted to a daytime quiz show, she starts to think she may be going mad.

And perhaps she is, as a wildly enthusiastic Elf appears from a kitchen cupboard, telling her that she is needed in another world. Apparently she is their unlikely saviour, prophesied to save the world from the dark forces that are gathering to subdue it.

Debbie's convinced that there has been some kind of mistake. (Well you would, wouldn't you?) But nevertheless decides that whatever the Elf might need her to do cant be any worse than watching another episode of Whats in the Box?, so she lets him drag her through a portal to the other world.

As she does her best to help incompetent knights, monks who are incapable of lying and a race of people intent on firing the cleverest among them into the sun, the big question is never far away: can she fulfil the prophecy? And will she make it back to the real world in time for the school pick up?

In a far away land hidden in her cupboard Debbie must fulfill her duties as the chosen one and save Yonder Land.

Negatus leads Debbie to where the missing people of Yonderland are being held. But little does she know, Cuddly Dick is waiting for her.

2x8: Careful What You Wish For 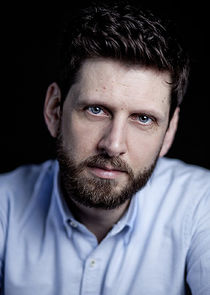 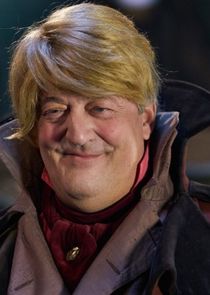 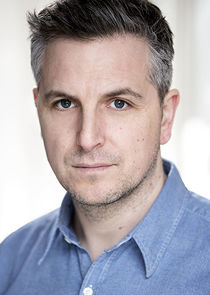 Ben Willbond as Nick the Stick 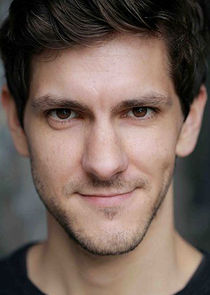