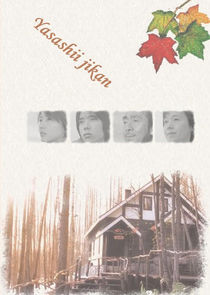 This is the story about one small coffee shop located in the northern island of Hokkaido.

Yukichi Wakui used to work as a successful businessman at a prestigious trading firm. He worked for several years in New York as well as other cities around the world. When his wife Megumi died at the age of 47 in a car accident three years ago, he decided to leave the company. He was only 57. When Megumi died in the accident, her 18-year-old son Takuro was at the wheel.

Yukichi declined an offer to switch to an affiliate company after his retirement, and moved to Megumi's hometown Furano, Hokkaido instead. There he started a small coffee shop named "The Forest Clock."

Unbeknownst to Yukichi, Takuro is working as an apprentice pottery maker in Bieia town located 50km away from Furano. His father hasn't spoken a word to him since the accident. 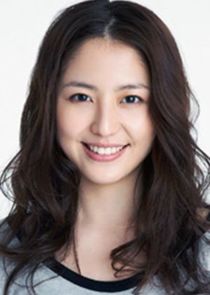 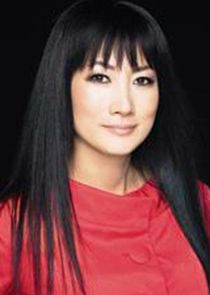 Yo Kimiko as Kujo Tomoko 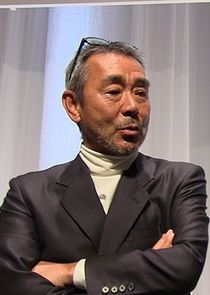 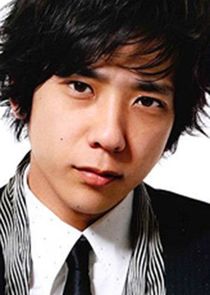