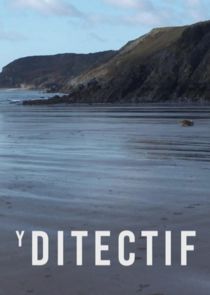 Forty years ago police revealed a drugs ring had been producing and distributing LSD from rural West Wales to the rest of the world. 'Operation Julie' was one of the UK's most successful undercover police investigations. Mali Harries explores the evidence from the case and the effects the undercover operation had on the detectives involved.