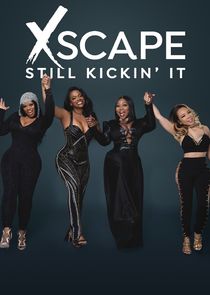 Xscape Still Kickin' It follows the four original members of the multi-platinum hit '90s girl group, as they make their triumphant return to the stage after nearly 20 years apart. Since the breakup, Kandi has become a sought after Grammy-winning songwriter and successful entrepreneur, but is she ready to share the spotlight again? Putting her music on hold to make family her number one priority, Tiny is keen on relaunching herself in the industry, but just as her music career is on the rise her marriage is tested. LaTocha is all about focusing on the group and pushing them to the next level of super stardom, meanwhile, Tamika who continued in the industry over the years is looking to get back to her roots with where her music career all started. With two sold out shows in Detroit, performances at the BET Awards and Essence Festival, will the group be able to reconcile and look past bubbled up resentments and give their fans the comeback they've been eagerly anticipating?

Kickin' It One Last Time 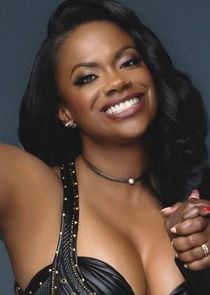 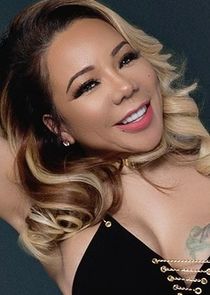 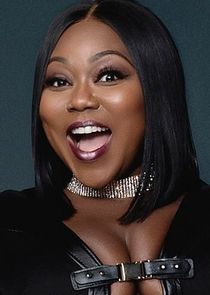 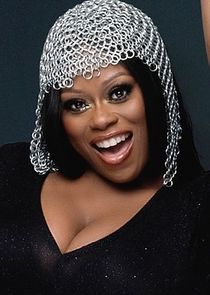