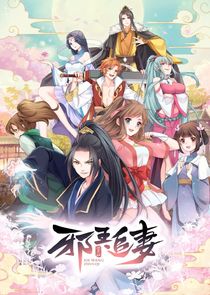 She, a well-known killer of the 21st century, trapped in a world where it was supposed to be the most useless "not-on-what-not-fit" Fourth miss. He, His Imperial Highness Jin, was an unfeeling and overbearing demonic tyrant who was also not deprived of nontrivial abilities. Everyone thought that she was just a useless fool, who can be kicked and teased as they please. But only he, a powerful tyrant, could not let her go, even if his own life depended on it. So, the game "stubborn vs stubborn" begins, place your bets, gentlemen!