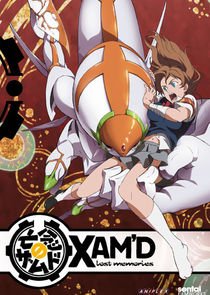 Akiyuki, the main character of the animated series, lives on Sentan Island, a land that has preserved its status as a free and peaceful island in a world consumed by fighting between the Northern and Southern Governments. All of this changes when Akiyuki boards a bus along with a mysterious white-haired girl who transforms his arm with the lost memories and power of Xam'd. As Xam'd, Akiyuki goes on a rampage and is saved when a foreign girl with red hair named "Nakiami" calms him down, taking him back to her postal vessel. Akiyuki now must gain control of his powers and use them against the Northern Government's latest weapons, known as "Humanforms". Traveling the world on a postal vessel, Akiyuki hopes to return home one day, but until then he befriends other passengers on the boat.

The Great Rock and the Girl

1x24: Voices from Beyond 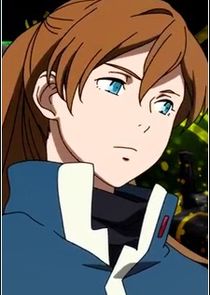 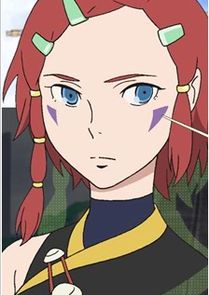 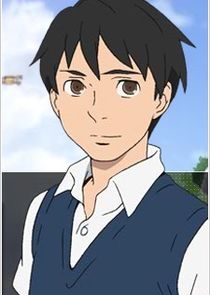