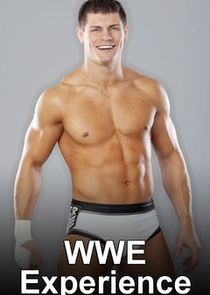 WWE Experience is a American television program produced by WWE which mainly recaps events taking place on Raw and SmackDown. The show ran from May 2004 until September 2005 in the US, broadcasting 64 episodes domestically before its cancellation. The show continues to run in international markets, with it being televised in Canada and Mexico, as well as in Asian and in some African countries. The show was originally broadcast by Spike TV and was aired Sunday mornings at 10 A.M. The original hosts were Todd Grisham and Ivory, with the setting of the show being outdoors and usually around New York City. The PG-rated show was aimed at younger viewers and it summarized the events of Raw and Smackdown. The program marked the return of WWE programming to Sunday mornings since the cancellation of WWF Superstars of Wrestling in May 2001.