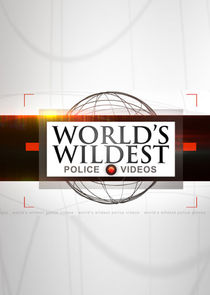 World's Wildest Police Videos is an American reality TV series that deals with police videos from across the world. Video footage of car chases, subsequent arrests, robberies,riots and other crimes appear on the show.

The series ran on Fox from 1998–2002, although episodes were only broadcast up until 2001, when the show shortened its name to "Police Videos".

In 2012, Spike announced that it had commissioned 13 new episodes with the revival of the original name and John Bunnell returning as host, which premiered on May 7, 2012 and ended on August 13, 2012.

5x10: Between the Crosshairs

5x5: Locking Horns with the Law