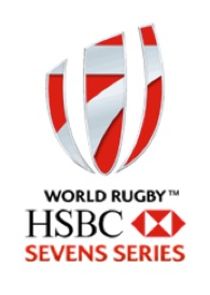 The climax of the World Rugby Sevens Series takes place at Twickenham. The 10th round of competition represents the last chance of making a statement before sevens makes its Olympic debut in Rio later this summer. England will be hoping to make a good impression on home soil, but it is Fiji who look like winning the overall competition. They lead the standings by 14 points ahead of South Africa. Last season's event was won in thrilling fashion by the USA.