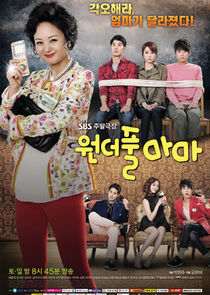 A heart warming family drama about a mother named Yoon Bok Hee who goes from being a market merchant to a billionaire loan shark suffering from Alzheimer's and how she raising her children who struggle to grow up in such situation to run their family business and take care their mother.

Go Young Chae is a designer and the oldest daughter of Yoon Bok Hee. She is spoiled and argumentative, the kind of girl which often described as a princess. She will be at odds with Jang Hoon Nam, a nice guy and the second son of a clothing factory family who lost his parents at an early age and cares for his hearing-impaired brother. Because of his own strong sense of responsibility, he tries to make Go Young Chae into a better person and in the process falls in love with her. 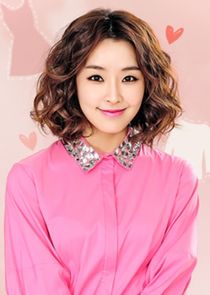 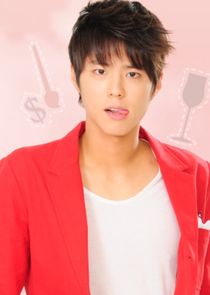 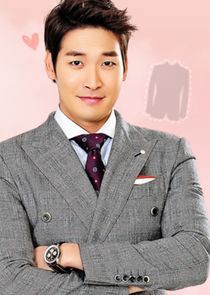 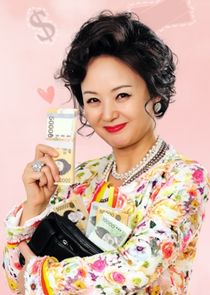 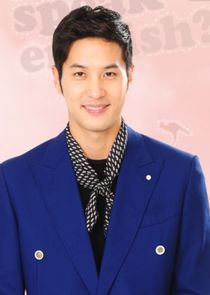