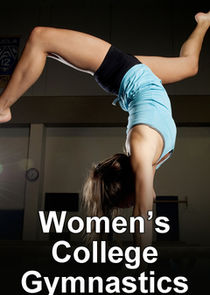 ESPN has added individual apparatus streams and a new scoring interface to its first live television production of the NCAA Women's College Gymnastics Championships airing April 15 and 16, 2016. ESPN networks have carried the competition since 2011, one of 24 NCAA Championships the network airs each year. ESPN built its first gymnastics scoring interface in 2014 for regular-season dual meets. The team went back to the drawing board this year to produce a version for a quad-style (SEC Championships) meet and a modification for the NCAA Championships, which features six-teams at a time.