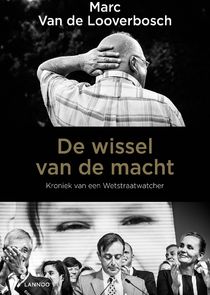 Rue de la Loi journalist Marc Van de Looverbosch stood the last 20 years in the front row at all the major political upheavals in Belgium. A turbulent period in which the Belgian politics has changed fundamentally. Change in power he chooses from it six stories that defined along the current political landscape:

The greens rule is broken

The demise of Interest

The fall of Leterme

The worst government crisis ever

2x2: The Liberals Are Struggling With Themselves

2x1: The Legacy Of Stevaert