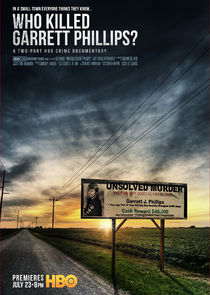 Six months after Garrett's murder, the community begins a "Justice for Garrett" campaign as Nick, who has lost his job, tries to move forward with his life and files a civil case against the Potsdam police department. With the new DA Mary Rain making it her mission to put Garrett's murderer behind bars, Nick is charged with second degree murder based on testimony given during his civil case that seems to contradict parking-lot video surveillance footage. Despite holes in the prosecution's case, both sides prepare for a bench trial without a jury, as national media attention raises important issues of race and bias in policing.