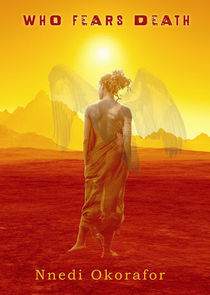 Based on a 2010 novel of the same name, Who Fears Death takes place in a post-apocalyptic future Africa, riven by genocidal tribal conflict between the light-skinned Nuru and dark-skinned Okeke. The protagonist Onyesonwu was born of an interracial rape. As she grows older, she realizes she has magical powers — and even more importantly, that someone else with powerful magic is trying to kill her.

The project is now in early development stage.