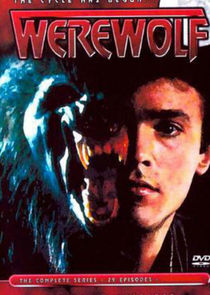 Werewolf is an American horror series, and one of the original shows in the FOX network's broadcast line-up during its inaugural season of 1987-1988. The show follows the adventures of Eric Cord (John J. York), a college student transformed into a werewolf who undergoes a quest to rid himself of his curse by killing the apparent originator of his "bloodline", a drifter named Janos Skorzeny (played by Chuck Connors in his last television role). While pursuing Skorzeny, Cord himself is pursued by the persistent bounty hunter "Alamo" Joe Rogan (Lance LeGault).

Young Eric has been bitten by a werewolf. However, he's not particularly thrilled by this turn of affairs and wishes to escape his curse. To do so, he must find and kill the founder of his ... 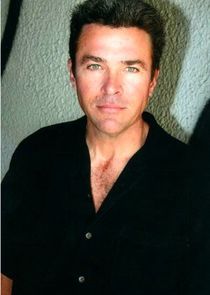