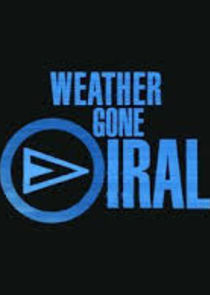 While dangerous, extreme weather makes for some riveting video and lends itself to being easily shared online and going viral. Such videos of destructive weather are featured on this series, which showcases the weather footage in addition to featuring first-hand accounts of survivors who lived through the treacherous conditions. On-air meteorologists also share their tales of being on the front lines and experiencing the fury that Mother Nature sends their way, sometimes even becoming the story themselves. Tsunamis, lightning storms and tornados are among the weather phenomena that take center stage on Weather Gone Viral.