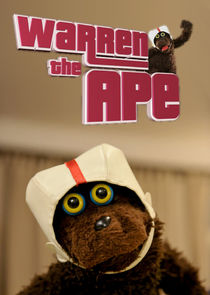 Warren the Ape is a parody of "the life of a celebrity" reality show, focused on the trials and tribulations of a D-grade celebrity puppet who is attempting to clean up his act, patch up his relationships and scramble his way back into the Hollywood limelight with the help of his doctor, Dr. Drew Pinsky. Warren "The Ape" Demontague is a brash, cantankerous, out-of-work actor. Having had a brief taste of success on the former sitcom "Greg the Bunny", Warren's life has been in a downward spiral ever since the show got cancelled. Over the past few years, Warren has paid more attention to drugs, booze and women than his career, which as of late has mostly consisted of a series of seedy exploitation films, obscure industrials, low-rent theatre productions and a regrettable string of skin flicks.

Warren The Ape," a scripted comedy set within a fictional reality show, chronicles the trials and tribulations of a D-grade celebrity puppet. A brash, cantankerous, out-of-work actor, ... 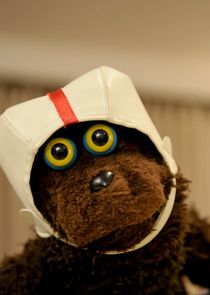 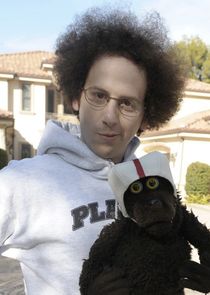 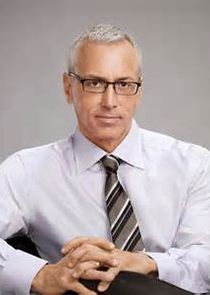