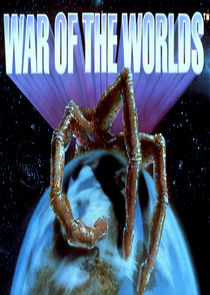 In this sequel to the highly acclaimed 1953 movie, it is revealed that the alien invaders weren't killed by the bacteria: they went into a state of suspended animation. An incident at a nuclear plant exposes them to radiation, which they can survive but which kills the bacteria, restoring them to life. Now they plan a new invasion of Earth, using their ability to merge with human bodies and take control of them. However, they have to continue exposing themselves to radiation to destroy new bacteria as it enters their bodies.

Humanity must resume its war against the Martians when they revive after decades of hibernation following their defeat in the 1950s. 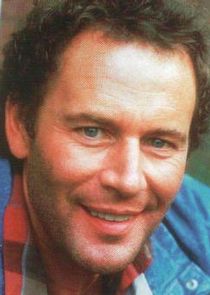 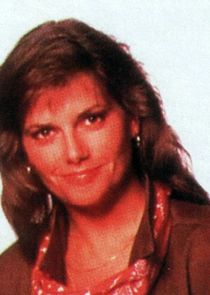 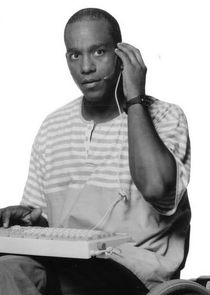 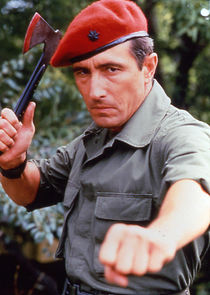 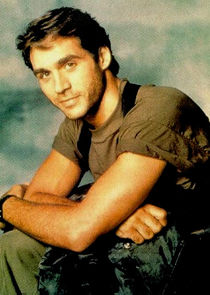