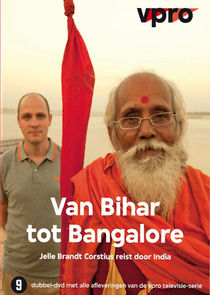 Jelle Brandt Corstius goes on a journey through India. Where he previously tried to explain Russia as an expert, he now tries to understand India as a foreigner. The country has more poor, 426 million, than the poorest 26 African countries put together. But there is also enormous wealth. Indian conglomerates buy Western companies. The biggest challenge for India is not to become more prosperous, but to spread prosperity better. Brandt Corstius travels between two extremes through the country. From Bihar, lying in the poor east, to Bangalore, the technological giant in the rich southwest.