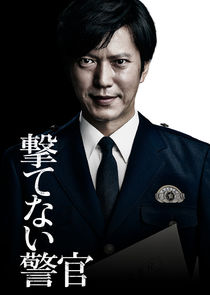 Reiji Shibasaki works as a planning section chief for the General Affairs Department in Tokyo Metropolitan Police Department. An elite member of the organization and is eager to promote even further up the ranks. He is inexperienced in making any actual arrest. One day he receives a phone call from his boss Nakata instructing him to allow his subordinate Kazuhiko to take part in shooting training. Kazuhiko previously experienced a depression. Reiji follows the instruction, but once he gave Kazuhiko a gun, he killed himself.