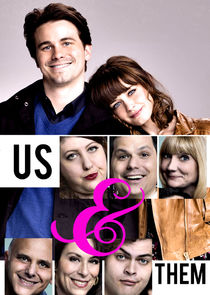 After six months of online flirting, a neurotic pharmaceutical copywriter named Gavin and a printing press employee named Stacey decide to meet -- with their best friends in tow. While Gavin lives in a New York apartment right below his parents, Stacey lives with her widowed mother, Gwen, in a tiny Pennsylvania town. Gwen is unnerved by her daughter's online relationship, as is Stacey's uncle, Brian, who has taken on the role of family protector. Gavin's mother lacks a filter and volume control, and his father unrealistically considers himself the family's voice of reason. As Stacey and Gavin try to make their relationship work, they learn that their family and friends turn out to be the biggest complications.

Us & Them is an American television series based on the British series Gavin & Stacey created by James Corden and Ruth Jones, adapted to an American audience by David J. Rosen. On October 11, 2013, it was revealed that Fox had cut back the episode order from thirteen to seven episodes. In summer 2014, Vulture revealed that Fox would not air the show. The series was first broadcast in South Africa on M-Net. Entire 7 episodes were available on Korean major IPTV networks. However, in September 2018, streaming service Sony Crackle announced it would be streaming all seven episodes starting October 1, finally giving the show its American release.

Focuses on the key life moments for Gavin and Stacey, who try to maintain their relationship while combining their polarizing families' lives.

On the eve of a party at their apartment, Archie claims that his cozy relationship with Stacey has rendered Gavin unfit for the task and insists on taking control. 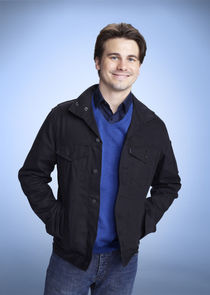 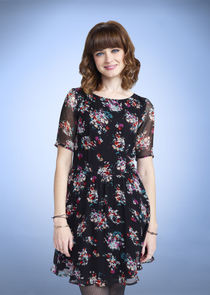 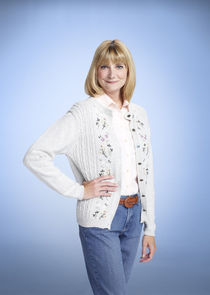 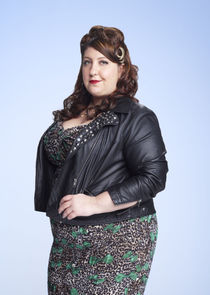 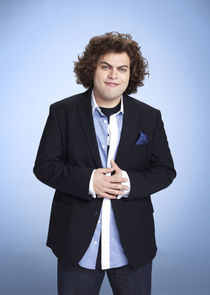 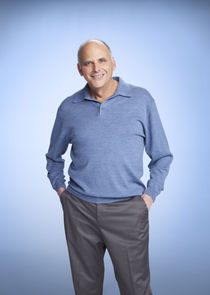