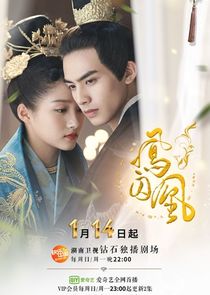 In an attempt to overthrow the tyrannical King Liu Zi Ye, an organization replaced his equally ruthless sister with their look-a-like assassin. But her cover was at risk of being blown by the princess' companion Rong Zhi, who happened to be a spy from a rival country. Their relationship developed as they tried to undercut each other's subterfuge. 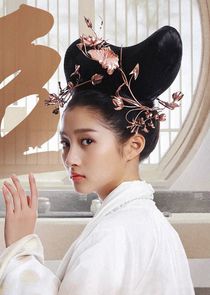 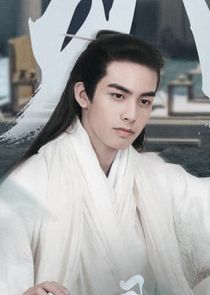 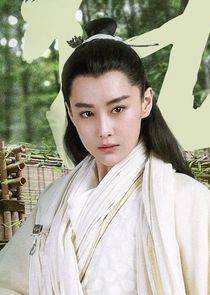 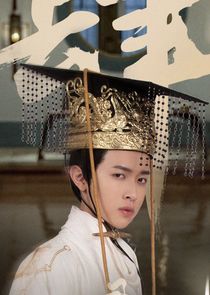 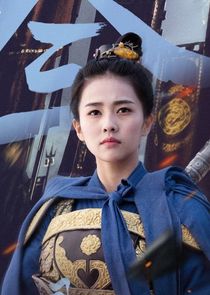