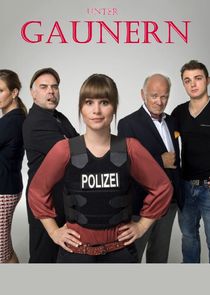 Their dynasty goes back several hundred years. But instead of being noblemen, they're crooks. Now, after generations of respectable thievery, one family member dares to defect to the enemy: 21-year-old Betty, who's secretly joined the police force. 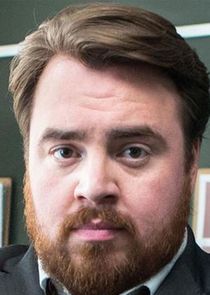 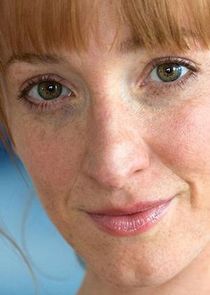 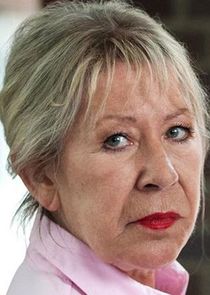 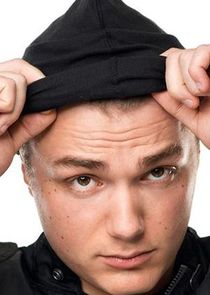 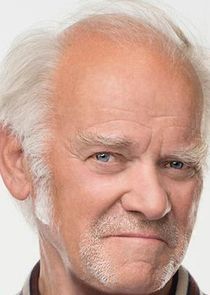 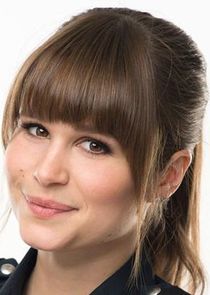