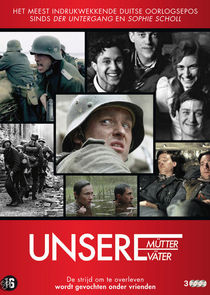 The story of five German friends in the years from 1941 to 1945. Their friendship was meant to last their whole lives, but the war changed everything.

Five friends go out to war and promise each other to be back for Christmas.

Sent to the eastern front for troop entertainment, Greta meets Willhelm, Friedhelm and Charlotte again in distant Russia, two years after their last meeting. The war has changed the friends.

It is on the eve of the biggest German armoured offensive,"Operation Citadel", near the Russian city of Kursk. The offensive is going to shift the balance of power in the East again, in favour of the Wehrmacht.

Greta missed her plane to Germany and are stranded at the front. Viktor escapes the transport train to a concentration camp in Poland together with the Polish woman, Alina. They end up with the Polish partisans. Wilhelm's unit is wiped out in the Battle of Kursk and Friedhelm, the sole returning survivor of the unit, believes that his brother has fallen. But Willhelm, who confused and wounded wandered off from the battle and found shelter in a deserted hut, is caught by MPs and condemned to death by firing squad for desertion. 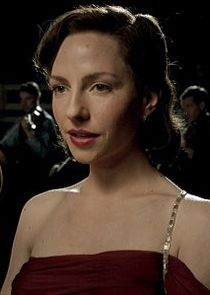 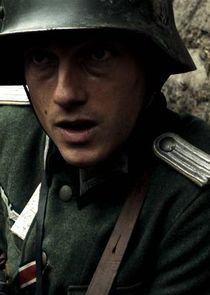 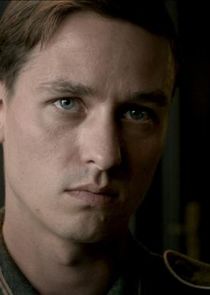 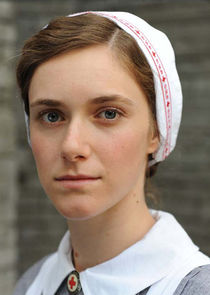 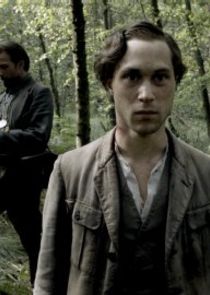 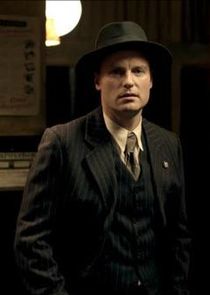