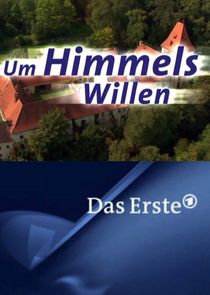 It is a light hearted comedy about nuns who are constantly dodging attempts by the mayor to take over their cloister in order to create business opportunities for his party supporters. It is in German only. 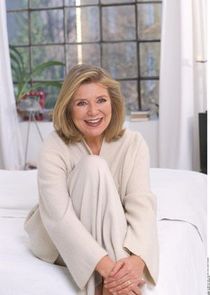 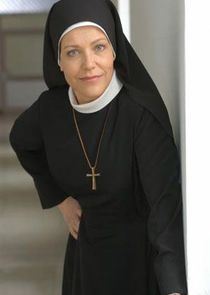 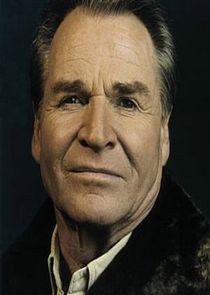 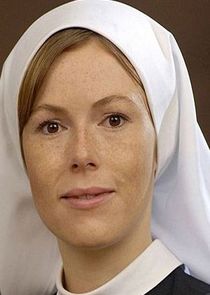 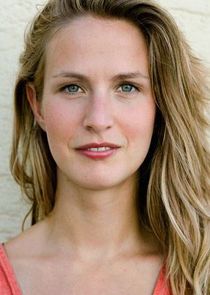 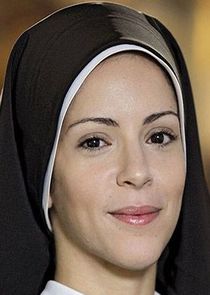