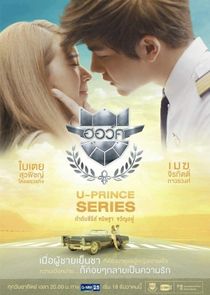 Hawk, a young graduate of the Faculty of Engineering, begins working as a pilot at the world's "most boring" airport (according to him). Although his dream has been fulfilled, he wants to become more than a pilot. He then approaches Aurora, a supposed owner of a very famous airline, but in reality is the daughter of the owner of the airport where he works.

Aurora is a young woman who conceals her true identity. She is in a relationship with Francisco but meets Hawk. Because she lied to everyone, Hawk decides to get out of Aurora's life and continue hir boring work. 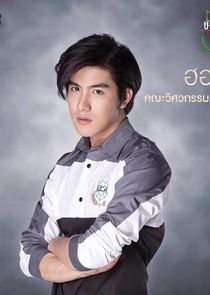 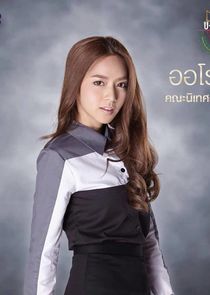