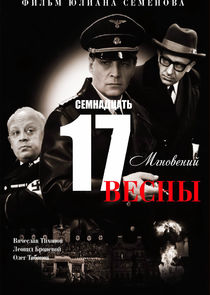 A 1973 Soviet twelve-part television series, directed by Tatyana Lioznova and based on the novel of the same title by Yulian Semyonov. The series portrays the exploits of Maxim Isaev, a ... 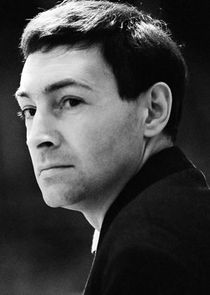 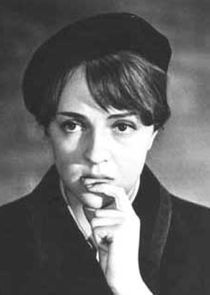