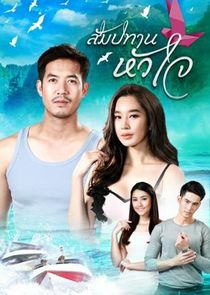 Rattawan is a young, very beautiful heiress who lost her brother after a strange tragic accident. After her marriage to the man she loves, some strange men kidnapped her and took her to an island to try to rape and kill her. However, Naboon, the owner of the island and a businessman, saves her. They didn't get along at first but eventually they did and fell in love with one another.Wan also finds out that her husband was the one who hired those strange men to get rid of her so he can take over her company and assets. 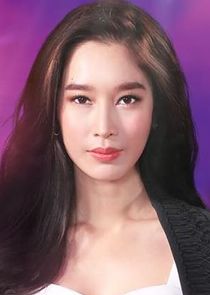 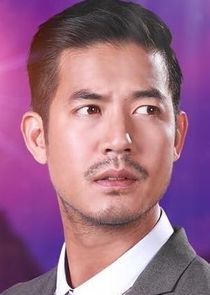