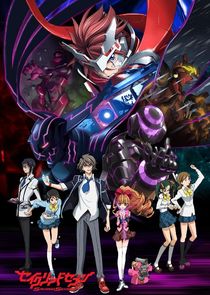 The stage is a certain port city within the Kantou region. There resides Tandouji Arma, who lives a lonely and solitary life. One day, he is approached by Aiba Ruri who asks for his help, for the power of the Sacred Seven which resides within Arma. However, Arma turns her away. In the past, Arma had hurt people with that power. Since that moment, he had foresworn it. But when the peaceful city is attacked by a monster, Arma reluctantly decides to use the Sacred Seven. However, his powers go berserk and the situation becomes even more dire. At that moment, Ruri comes to his aid.

1x8: Show Me Your Devotion

1x7: The True Lightstone and Darkstone 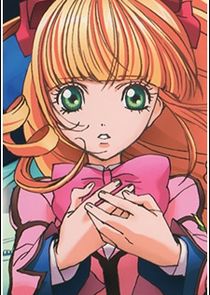 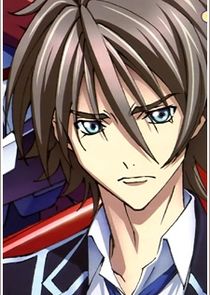