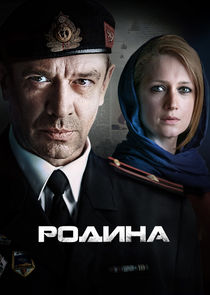 Major Bragin is found chained in a captured bunker during a special operation in the Northern Caucasus. He has been considered to be dead for six years. Soon he is recognized as the hero of his Homeland. Despite all this, the expert analyst, Zimina, believes he is a hooked agent and keeps him under observation.