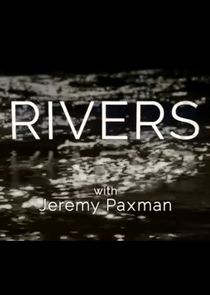 Devoted fisherman Jeremy Paxman travels along great British rivers, meeting the people who make them what they are, unearthing their history and traditions and exploring their wildlife.

Jeremy travels from the Thames's elusive source in Gloucestershire to its bleak but epic end in the Kent and Essex marshes. In spite of its fame, there's a lot to the Thames that people don't know. It's always been a working river, where people from Domesday millers to Victorian cockneys and modern engineers have made their living. So Jeremy meets the people who manage the floods, maintain the bridges, control the locks and deal with the sewage, with the odd stop along the way for entertainment.