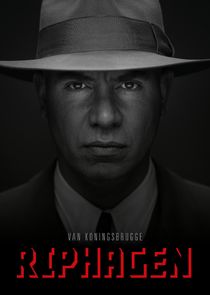 Andries Riphagen is not only a boxer, black market trader and pimp, but especially a fervent jew hunter. During World War II, he became one of the richest by tracing, extortion and betrayal of Jewish people in hiding. This makes him feel like he is unassailable. But when he reveals a very important group of resistance, he becomes a target of a young police cop and resistance fighter.

Story playing at the end of the Second World War in Holland about Andries Riphagen, who is working for the SD. He is using his position for gaining wealth by betraying Jews. A young ...

When Germany has capitulated, Riphagen secretly returns to his family in Amsterdam. He is afraid to be caught as a traitor. 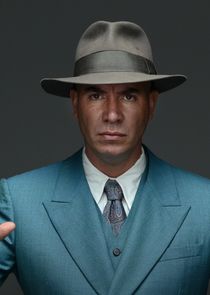 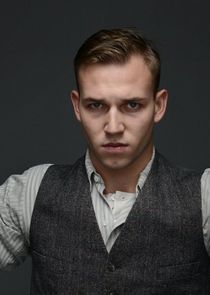