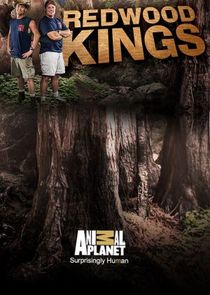 The crew constructs their most ambitious build ever for the largest amusement trade show in the world. Modelled on the work of Leonardo da Vinci, they build a massive medieval workshop, complete with a jaw-dropping windmill tower and 8 firing cannons.

2x2: Hog Wild in the Heartland