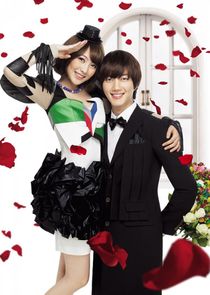 After her father has run away with another woman, and her family is in a debt of a house loan, University student Yuri's family is in big trouble.

After meeting his brother and mother, they have decided to put the rooms for rent to University students. But most students in the house do not really like the taste of Korean cuisine. Various problems have been encountered due to the differences in cultures and customs; when international students sought to rent into the so-called now boarding house. Japanese student Yuichi in particular. Yuri and Yuichi have opposite personalities and they do not really get along well. But things gradually started to change. They started to notice each other.