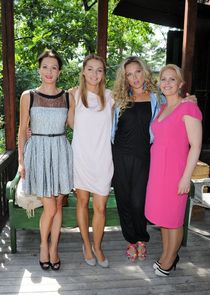 "Friends", also known under the original title Przyjaciółki, is a Polish drama which premiered on 6 September 2012 on Polsat. The series follow the story of four friends who met in high school. Their paths then diverged. They meet again years later at a class meeting and realise that they need each other like they never did before. The action happens in Warsaw.

The trials and tribulations of four women who were friends in high school and have since renewed their friendships after a class reunion. 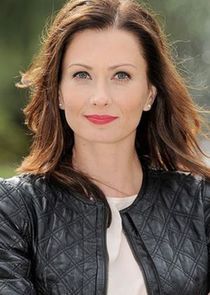 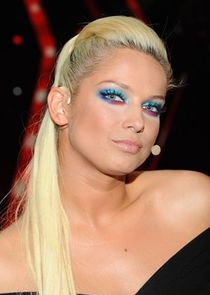 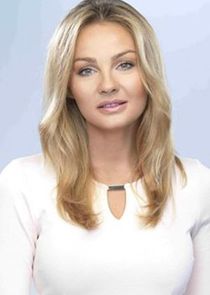 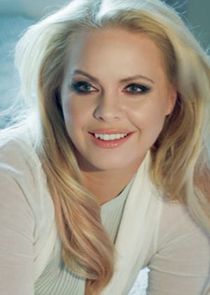 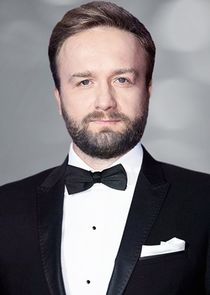 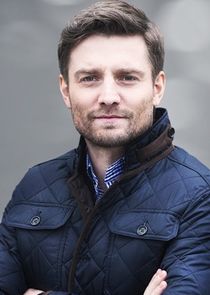