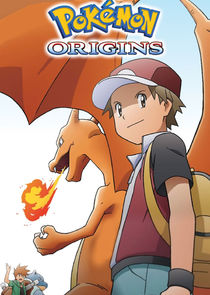 Pokemon Origins follows Red in his journey through the region of Kanto in his attempt to complete his "Pokédex" by capturing and cataloging all the Pokémon that exist. Along the way he'll discover there's more to himself and his goals than he originally thought. Red will have to put both himself and his Pokémon to the test in special Gyms whose leaders are steps along the way to the Pokémon League, in order to challenge the Elite Four and become a Pokémon League Champion.

Aside from his goals to become a Champion, Red has other problems brewing. There are others who capture and train Pokémon for more sinister reasons, with the infamous criminal organization Team Rocket being one of them. If Red can defeat them, fellow trainers, his rival Green, and wild Pokémon all through Kanto, he just may fulfill his own dream, and Doctor Ookido's as well.

Based on the classic video games Pokemon Red and Blue for the game boy. A young boy named Red is asked to do a seemingly impossible task of capturing all 149 kinds of creatures known as ... 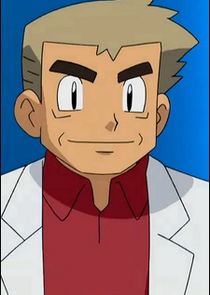 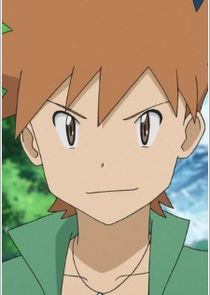 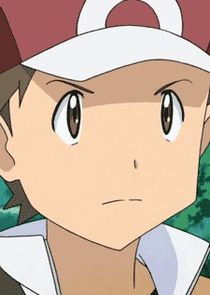