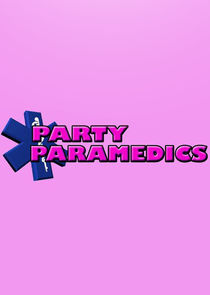 Across the UK a culture of weekend binge drinking is in full swing. In the battle to deal with over a million drink-related casualties a year, mobile medical units, known as 'Booze Buses', are parking up in towns across the country in a bid to ease the pressure on overstretched A&Es. Filmed over a summer in one of Britain's hardest drinking towns Colchester, Essex, this documentary tells the story of one SOS Bus, using a mixture of fixed-camera and observational filming to tell the story of the volunteer paramedics and the patients they end up treating.