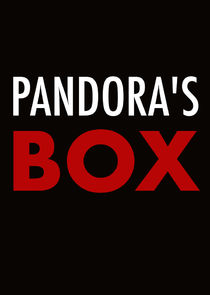 Pandora's Box was a six part 1992 BBC documentary television series written and produced by Adam Curtis, which examines the consequences of political and technocratic rationalism. Curtis' later The Century of the Self had a similar theme. The title sequence made extensive use of clips from the short film Design for Dreaming, as well as other similar archive footage.

The consequences of exploiting technological and political ideas without understanding and concern for the outcome.

A is for Atom

1x3: The League of Gentlemen

1x2: To the Brink of Eternity