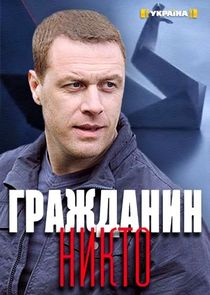 As it is – to return to Earth after spending 20 years between two worlds without making a single step or is not in the other direction? That's how the story begins, which tells new detective series "No citizen."

Maxim Orlov – an experienced detective who for several years trying unsuccessfully to catch a criminal cruel killer nicknamed paper. During one of the operations he gets a strong head injury and falls into a coma for more than 20 years.

Waking up, he finds himself in a different country with other people. His whole life has changed, grown old colleagues at work, girlfriend married to another, but most importantly - Paper killer is still at large.

Will Maxim Orlov in the new time to catch the offender, and how it will adapt to a new life?