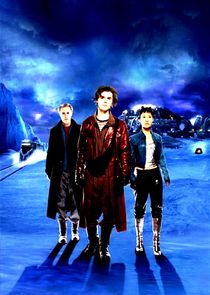 "Grand Star" tells of Cal's quest. He wants to know why it is so cold, and return the Sun to the Earth. To succeed, Cal must overcome the terrifying caste of Pointsmen. They control the trains, as they control their heat and their energy source. They forbid any search into the past.

Their leader Palidor rules with an iron fist. Lies, corruption, destruction – anything to keep our hero from discovering the truth about the world of ice.

Fortunately Cal's father Liam is the most influential glaciologist of Grand Star. He moves in some of the highest circles of the Rail Company. But how long will his connections help cover Cal's constant incursions?

Cal shares his adventures with Suki and Kurt. They are, like Cal in search of the truth. Suki, more out of defiance than need: she is a train orphan who has always had to overcome adversity. Kurt, on the other hand, is of a much wealthier class, he seeks friendship and adventure. He won't be let down.

Cal doesn't hesitate to defy the rail law. He has the Ice Fox, a surprising little engine, which unlike any other train can run on any combustible. It therefore doesn't depend on the Pointsmen energy monopoly and escapes their surveillance.

Finally to scramble the screen and switch open rail points Cal uses his telekinetic powers. He possesses this strange ability from birth, but has yet to discover its full potential. The more he learns of his background, the better he musters his powers.

"Grand Star", formerly known as "Ice Corp.", is a futuristic, action-adventure series based on the saga by French novelist Georges J. Arnaud. In the latter part of the 21st century, there ... 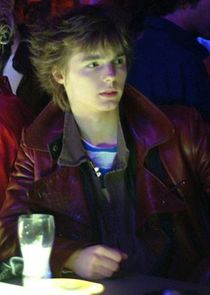 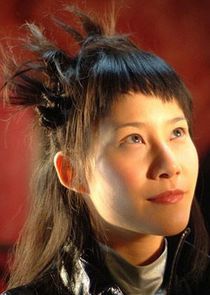 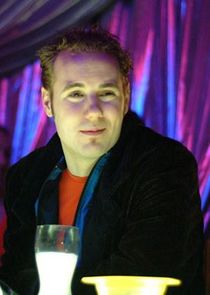