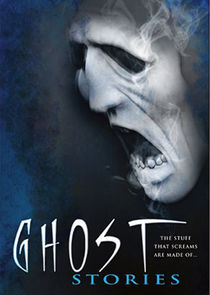 Ghost Stories is an American horror anthology television series that ran from 1997 to 1998 on the cable channel FOX Family. Originally two episodes of the show were presented back to back in an hour-long segment. However, towards the end of the series it was broken down into 30 minute episodes with just one story, most featuring a style similar to episodes of The Twilight Zone in which there would be a twist at the end.

A supernatural anthology series, hosted by Rip Torn, with each episode featuring a different chilling tale.

I Heard You Call My Name

1x36: The House That Spilled Tears