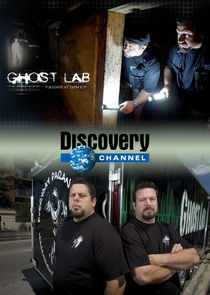 Brad and Barry Klinge, the two brothers who founded "Everyday Paranormal" in Texas are developing an investigation team that will go beyond any research that has ever been performed before on paranormal activity.

Join Brad and Barry Klinge, founders of Everyday Paranormal, take ghost hunting to the extreme as they travel the country tackling some of America s most haunted locations and using some of...