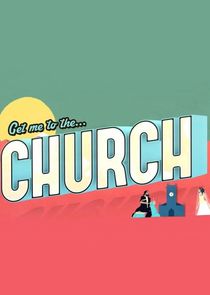 A bride or groom and their group of friends are dumped in a far-flung corner of the World. They have one mission to get to the church and their wedding on time.

Kieran and Helen, from Surrey, first met after Kieran posted a message on Helen's MySpace page telling her how attractive she was. Unbeknown to her, he'd sent the same message to dozens of other girls too. However, love prevailed and Helen fell for the tall, dark handsome Kieran, and the rest as they say, is history. After 10 years they're about to get married but only if Kieran can make his way home after being dumped in a remote part of Mexico. If he wants to win the luxury honeymoon for Helen, will he survive the rodeo, the donkeys, and everything else Mexico has to offer?