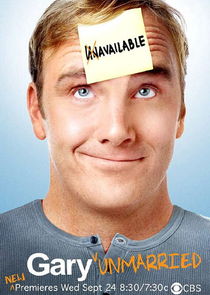 Gary Unmarried follows the life of a middle-class single dad as he tries to navigate his way through life with his kids, ex-wife, and a new-found romance.

Newly divorced after fifteen years of marriage, Gary Brooks, a painting contractor, strives to balance work, shared custody of his two children, a controlling ex-wife, and his foxy new girlfriend.

2x16: Gary Tries to Find Something for Mitch 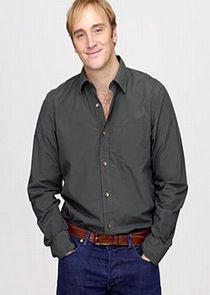 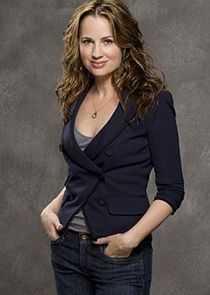 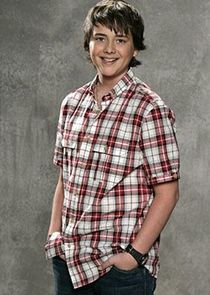 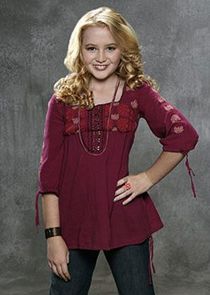 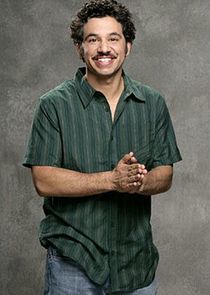 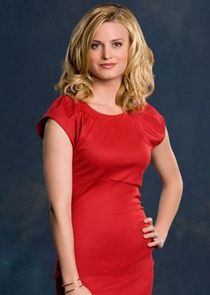