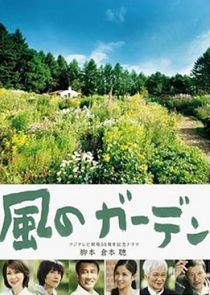 Despite being a respected anesthesiologist at a famed Tokyo hospital, Shiratori Sadami has a disastrous family life. Before his life in Tokyo, his infidelity prompted his wife's suicide and the incident separated him from his two children ever since. Seven years later, as he is being diagnosed with late-stage cancer and inevitably on the brink of death, he finds himself making way towards his hometown Hokkaido, his estranged children and his final moments in life.