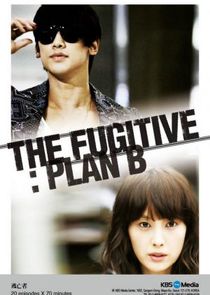 During the Korean War, a vast amount of money disappeared. Now, some 60 years later, the money has reappeared, leading to a frantic chase across the globe. Jin Yi is a seemingly innocent woman who has hidden motives for approaching Ji Woo. Her plans are complicated by an unexpected romance developing between them, as well as the numerous pursuers hot on their trail. Kieko is a famous Japanese singer who also gets tangled up in a relationship with this man. Little do they know that her father Hiroki, apart from being a business man, is a powerful Yakuza. In this love triangle, who will finally win the love of Ji Woo? 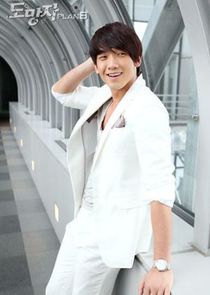 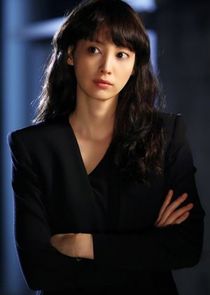 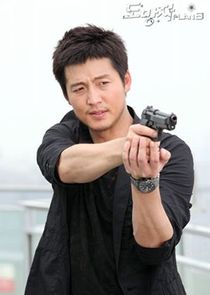 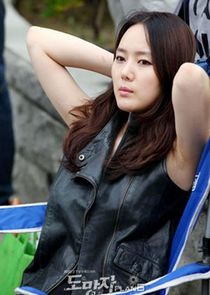 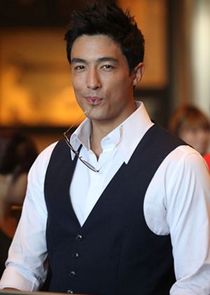