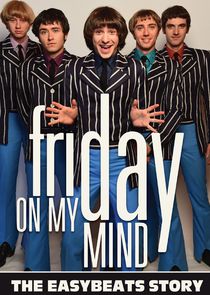 In 1964 when five young newly arrived immigrants met in a Sydney migrant hostel and formed a garage band, little did they know that they would take Australian rock 'n' roll to the world. This is the story of The Easybeats.

Friday on My Mind is more than a classic rags to riches tale. It is a story of identity, reinvention and belonging with a powerful contemporary relevance. The series tells the story of five disparate immigrant boys who band together with an equally talented young visionary from the top end of town to create Australia's first truly international rock group, The Easybeats. Interwoven with a killer soundtrack, the series touches on themes of celebrity and redemption. While it was a wild ride being rock stars in the swinging sixties, the talented musicians struggled with holding on to their sense of self in their pursuit of riches and stardom, and were forced to confront the loss of identity that comes with overwhelming fame and living in a foreign land. Ultimately, it was through their groundbreaking music that they found themselves at home and discovered they were essentially Australian. They belonged.

Friday On My Mind charts the rise of Aussie rock band, The Easybeats.

In part two we find the band in London where success hasn't come easily. On the verge of collapse they are introduced to smash hit producer, Shel Talmy & together they put out the monster international hit Friday On My Mind. 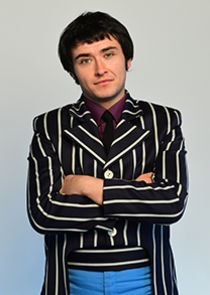 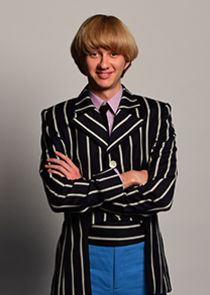 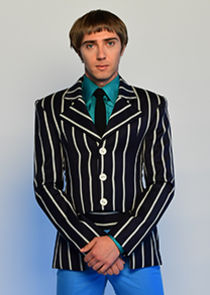 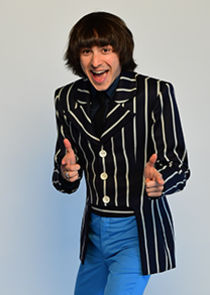 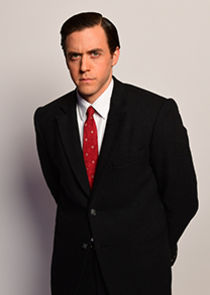