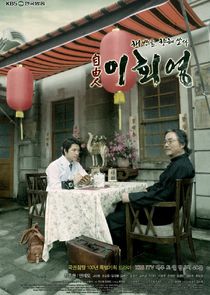 Freedom Fighter, Lee Hoe Young follows the story of the independent fighter Lee Hoe Young, who donated his savings to start a school in China to train soldiers and scholars, but eventually got captured and tortured by the Japanese forces. During his captivity he met a Japanese reporter named Kimura Junpei.